Joni Mitchell is a masterful musician: self-taught, she is a composer, poet, instrumentalist and singer extraordinaire. She has collaborated with such jazz greats as Charles Mingus, Jaco Pastorius, and Herbie Hancock. Prince and Björk have cited her as an inspiration.

In the 1970s, his music accompanied me tirelessly in Israel through the streets of Jerusalem, Jericho, Bethlehem and the Sinai desert.

Today, the teenager has become a composer, singer, writer and instrumentalist, but he is still amazed by his music.

Joni Mitchell's chiseled guitar and piano playing is inseparable from her melodies and lyrics. Each song, each record, is engraved in me like sound photos. In order to shake up my reference points, I sought the collaboration of musicians rich in imagination, without preconceived ideas, young people who were not familiar with Joni Mitchell's world.

The choice of songs was influenced by the fact that Joni Mitchell is relatively unknown in France and that her lyrics are in English. So melodies and rhythms play the central role in this concert.

Joni Mitchell in Jerusalem has been waiting for me for 20 years. This is it, I'm here. 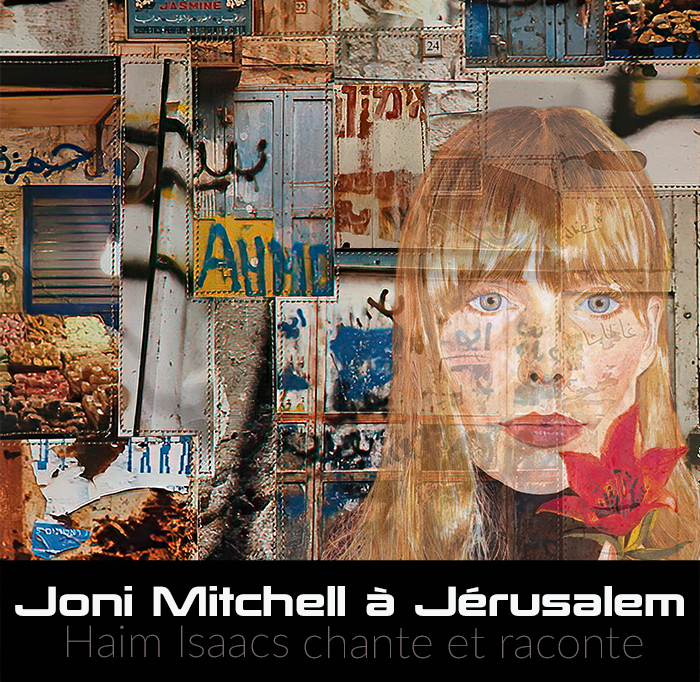 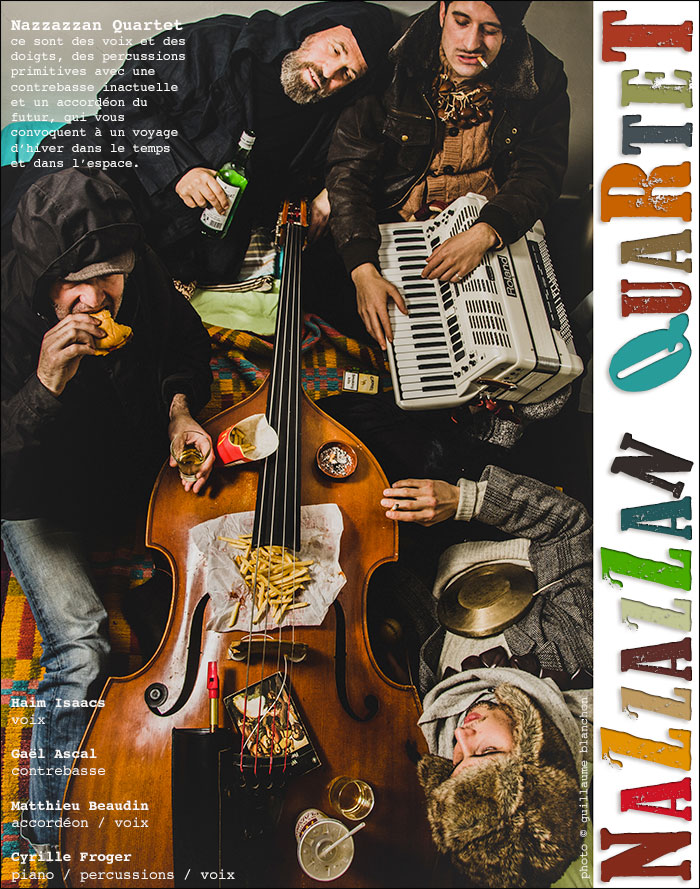